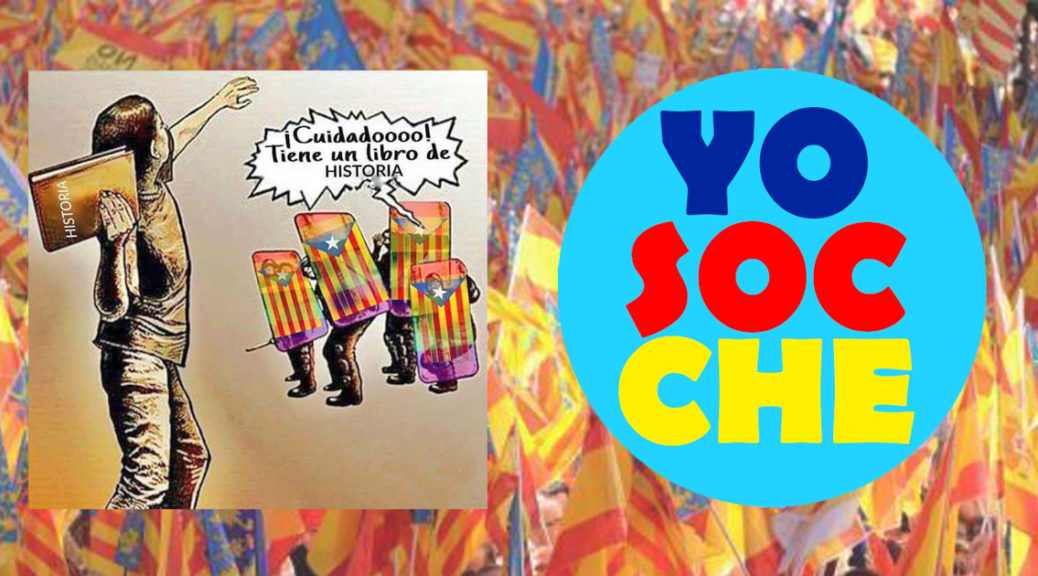 To choose a category, scroll left/right between images and click on a category or select a section from the top menu.

The ISO 639 code. The future of the Valencian language.

The Valencian language must have an ISO-639 code by now, so that it can be integrated into this digital world.

Without an ISO code, the Valencian language does not appear in web search engines and is not included in the translators accessible to everyone on the Internet. If a language does not have ISO-639 in the digital age we live in, it is as if it did not exist. The Klingon language, constructed and artistic, developed for the Star Trek television universe, does have ISO.

It is a crime that a language like Valencian, a language that is thousands of years old and with a golden literary century, used in a kingdom and beyond, does not have its own ISO just because of political interests.

The images below are from the observatoridelallenguavalenciana.org, taken from the “Kit de revalencianisació llingüística”, available in the section of DOCUMENTOS.

The Valencian identity and culture are in danger and this website will give you the information you need to know the truth. Here you will find the tools and evidence to open the eyes of so many who have lied and believed it and the others who do not want to believe it. There is content to learn and teach the genuine Valencian language to others.

After the public group YO SOC CHE in Telegram, I open this website yosocche.com, to inform all Valencians, Spaniards and inhabitants of this world about the historical truth and the millenary Valencian language.